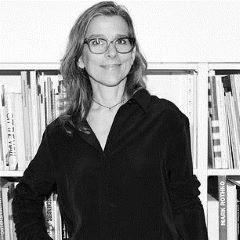 The Tang Museum exhibited All Forms of Attraction, Katchadourian's first museum survey in 2005. In March 2017, a traveling survey exhibition of her work titled Curiouser opened at the Blanton Museum in Austin, Texas, with an accompanying monograph. Following the Blanton, Curiouser opened at the Iris and B. Gerald Cantor Center for Visual Arts at Stanford University in September 2017, and Brigham Young Museum of Art in Provo, UT in March 2018.